WACE is an association of cycling events formed to promote and increase cycling around the world.

The Association was formed in Rome on 24 July 2015, and the chartered members of the Association are six of the most prestigious and largest mass participation events in the world: Cape Town Cycle Tour (Cape Town- South Africa), the biggest timed cycle event in the world, TD Five Boro Bike Tour (United States), 32.000 riders on closed roads in New York City, Vatternrundan (Motala-Sweden), 300 km and over 22.000 participants for one of the longest and oldest mass participation event in the world, Prudential RideLondon (United Kingdom), the world’s largest cycling festival with more than 95.000 participants, and Gran Fondo Campagnolo Roma (Italy) a cycling experience in the Eternal City. 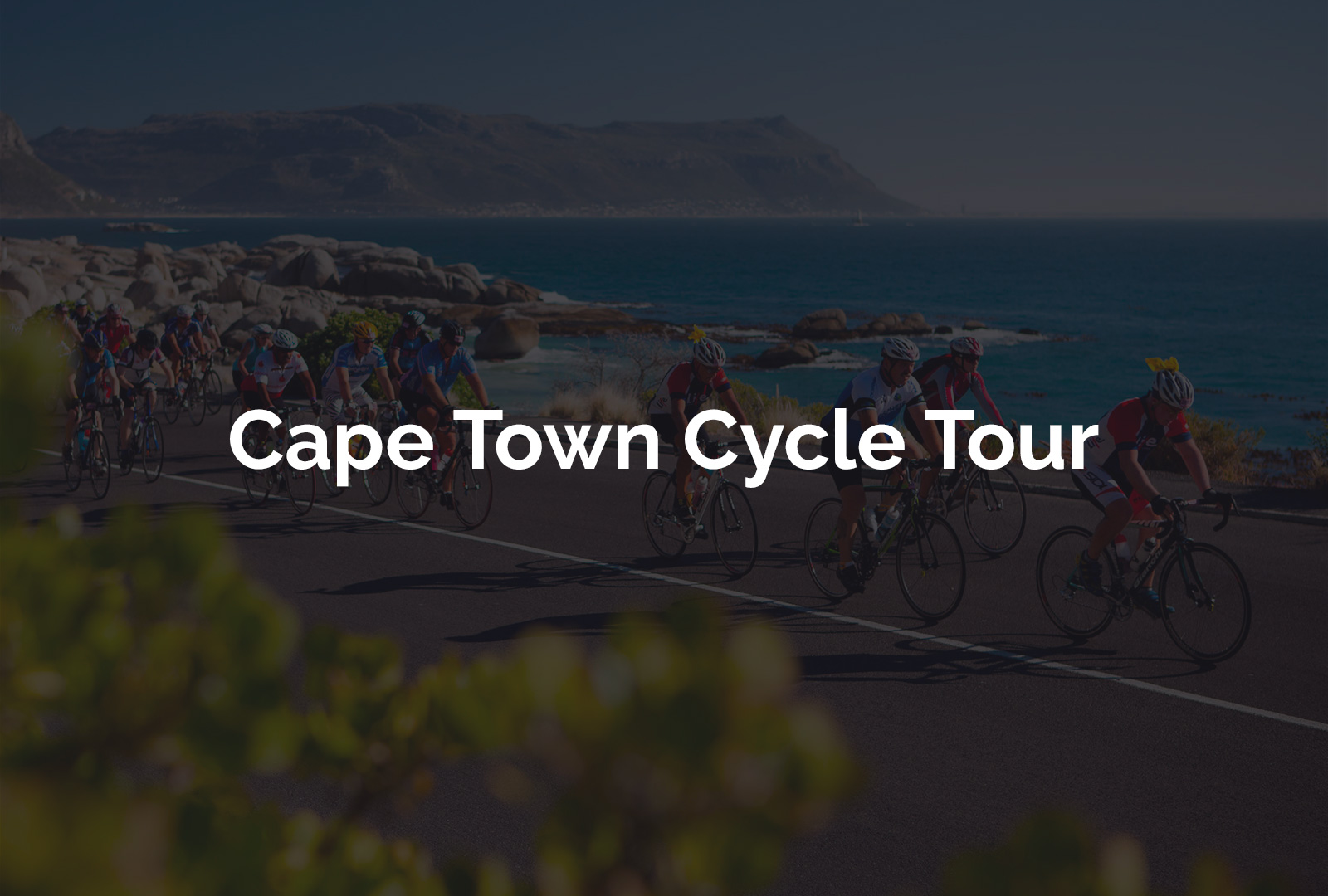 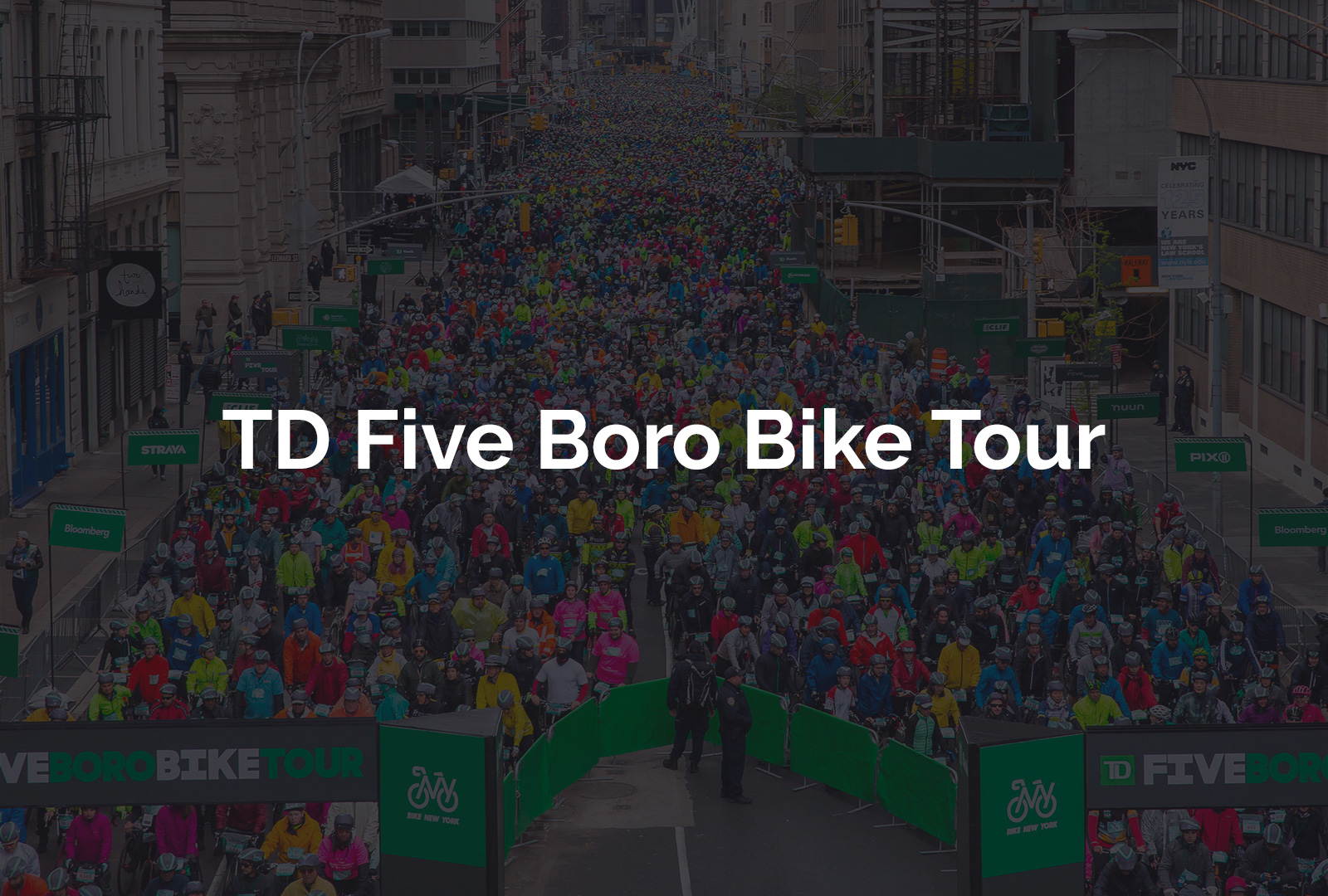 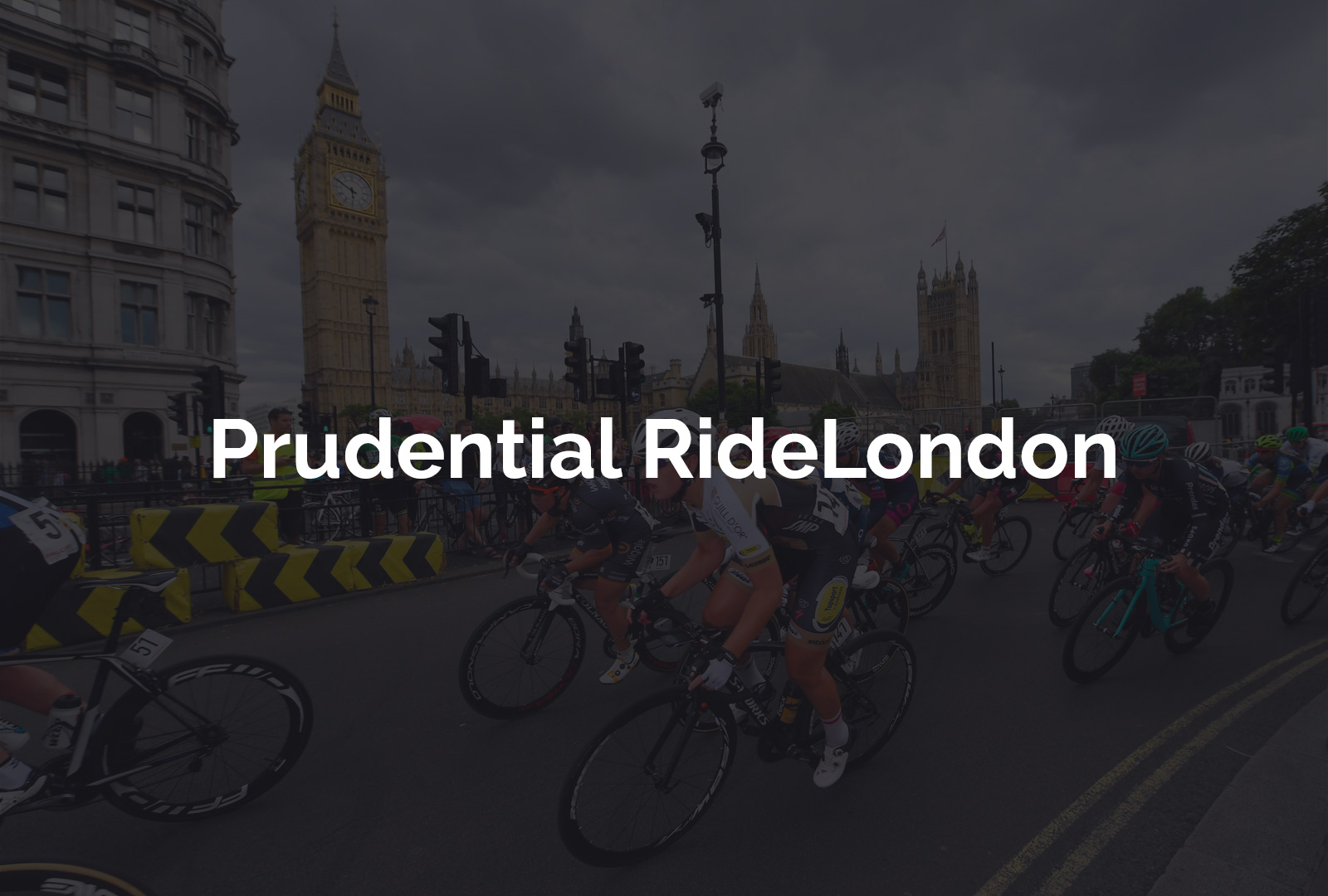 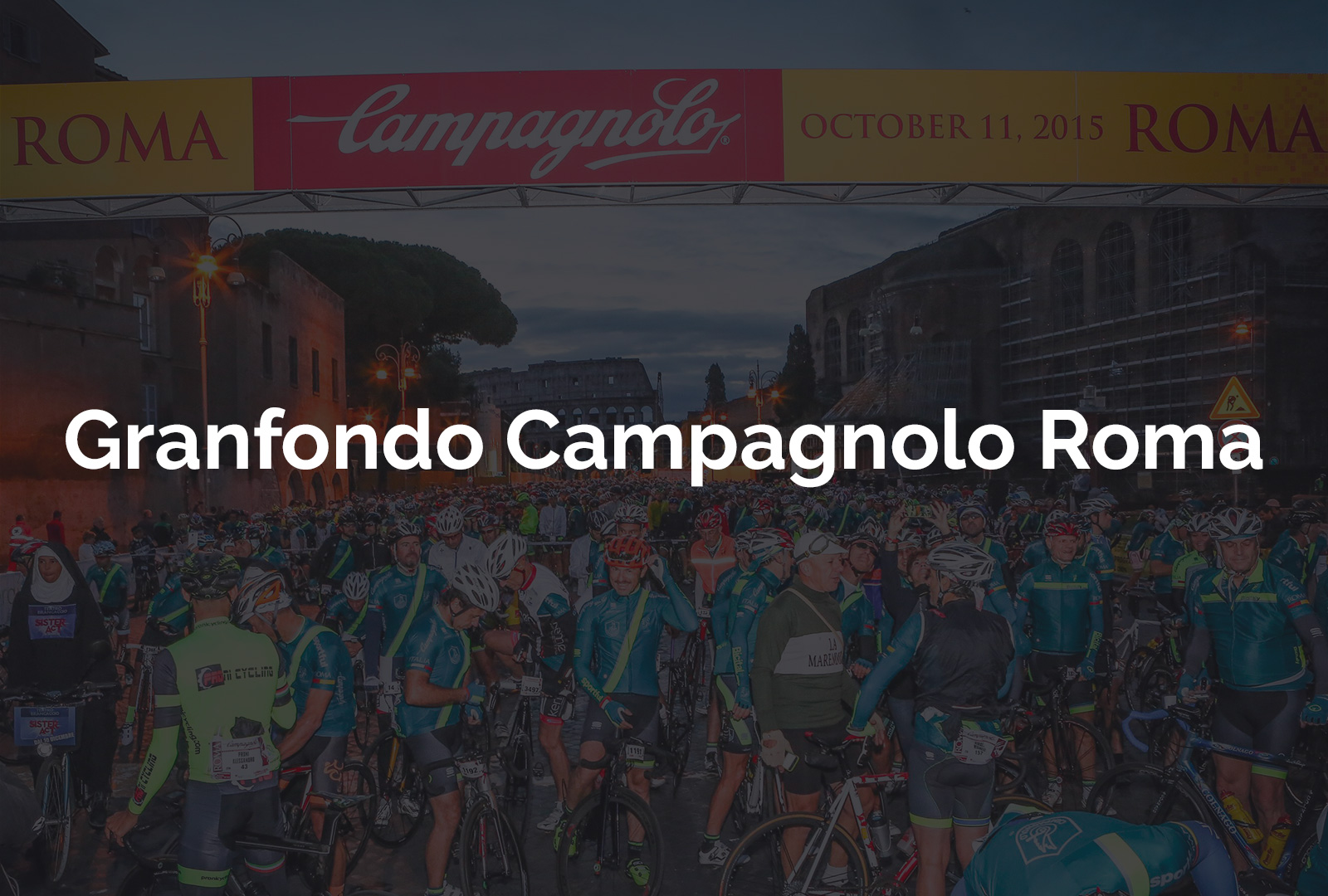 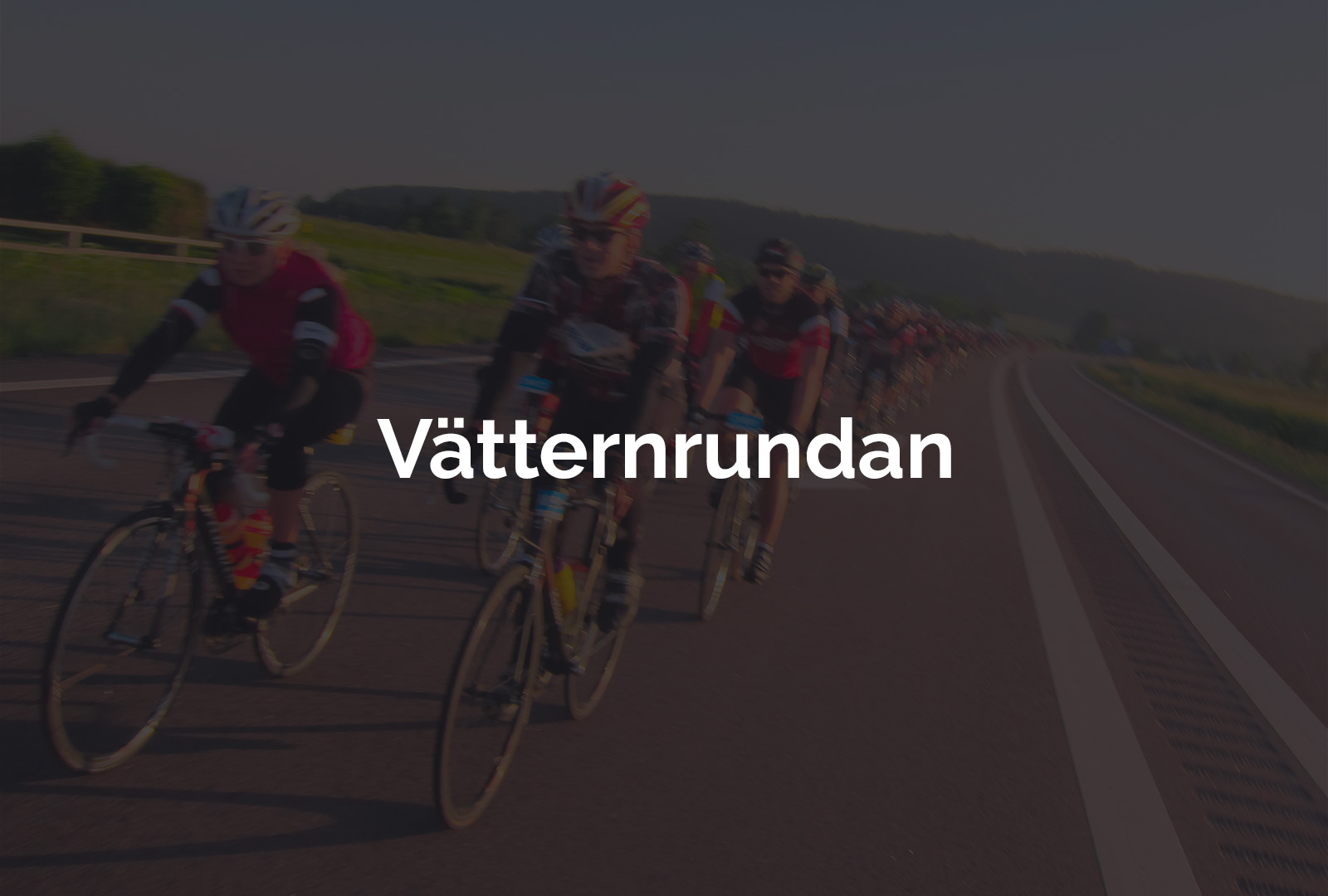